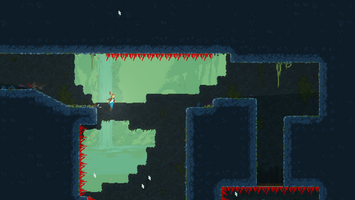 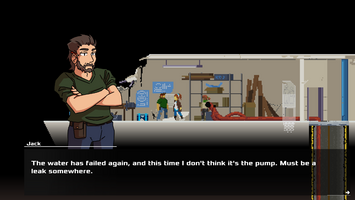 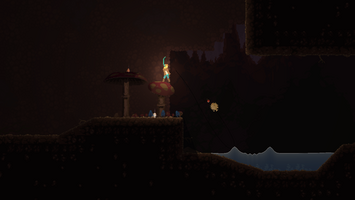 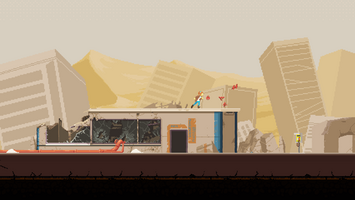 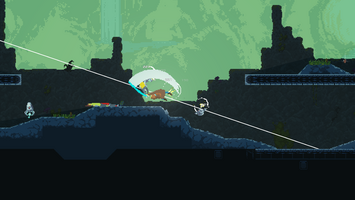 This update's an important one! The final release date, a new trailer, and some more announcements. Dang! Well, without further ado:

Alright, I'm happy to announce that we got a final release date for Kandria, which is as the title says, **Wednesday, 11th of January 2023**! To celebrate the release date announcement, and the large amounts of progress we've made polishing the game, please enjoy this brand new trailer as well:

The full soundtrack of the game (which is excellent, by the way!) will be released together with the game in January. However, you can enjoy a single from the soundtrack right now:

This is Shevalin, the ending credits song, composed by our very talented Mikel Dale, and sung by the incredible Julie Elven. I hope you enjoy it!

Currently we're still polishing everything we can find and responding to user feedback. One of the most prominent things we noticed watching people play was that they were confused by the locked doors in the first region of the game. So hey, we finally added crashable doors:

If you're part of the beta programme, please give the game a try! We still have some time to include more changes if you have any suggestions.

Okey, last month we got a new roadmap, so let's look at that now:

Alright! Until the 11th of January finally hits, please continue to share the steam page with your friends and other communities!

A 2D hack and slash platformer in the post apocalyptic future